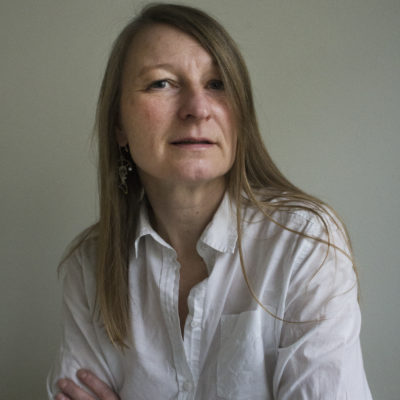 Pia Andell is a Finnish film director, producer and screenwriter.
She has directed documentary films since 1992, and from 2015 on she has focused on fiction films.  With Mina Laamo, Andell has also exhibited a media art installation in Turku Art Museum.

She is the founder of the production company Of Course My Films.

Andell has also worked as a producer in YLE,  the Finnish Broadcasting Company, as a commissioning editor in Finnish Film Foundation and AVEK, Centre for Audiovisual Culture,  and as a tutor in several workshops.

Andell’s interests are the human mind in it’s complexity, history and art. She is an avid tennis player, a mother of two daughters and likes to sculpt heads from clay. 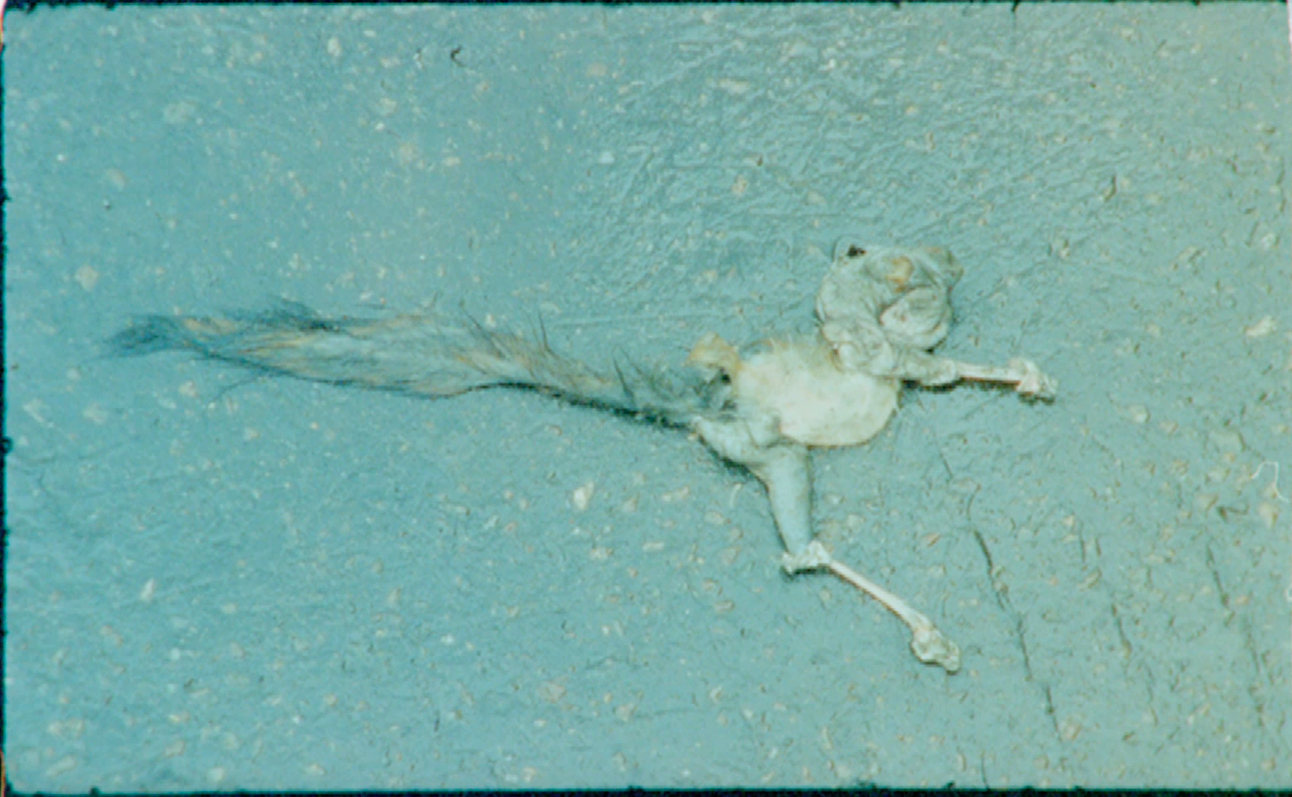 Four Trick Pony (2020) is a video installation constructed of the personal film and video archives of two documentarists. Based on prime numbers, it uncouples itself from the bonds of documentary cinema, the tradition of narrativity, and the logic of causality. Unique at every moment, it never repeats the same twice.