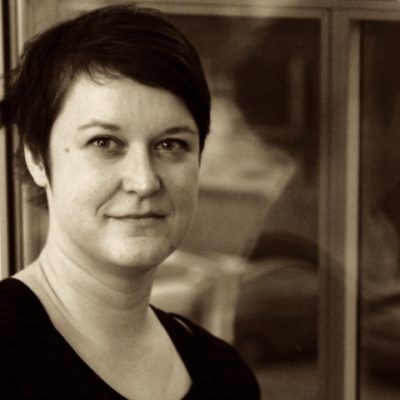 Jenni Koski holds an MA (English) from the University of Joensuu, Savonlinna School of Translation Studies (2003) and a Master of Creative Media from the RMIT University, Melbourne, Australia (2009).

Jenni is a new generation creative producer and freelance filmmaker. Her filmmaking credits include various experiences in Finland and in Australia as producer, director and screenwriter on short films, documentaries, web-series and music videos. Among the short films she has produced, there have been international successes Äiti/Mother (d. Otto Kylmälä, Finland-Croatia, 2015) and The Beast (d. Daina O. Pusic, Croatia-Finland, 2015). Jenni is currently screenwriting and showrunning a tv series about complicated women intended for SVOD release in 2023.

2014 Union of Journalists in Finland – Grant

Open for producer and co-producer, project management and lead positions as well as chief executive or chief financial officer positions.