Anna Olafsdottir (1987) is an Icelandic filmmaker, based in Reykjavík, Iceland.  With background in acting, her work includes producing, directing and writing short and documentary films, she has a few award winning films under her belt as a producer. In 2016 she established her production company NyArk Media. She is currently heading into more work as a director and is working with Icelandic and French producers on her first large short film, Zoo-I-Side, that is supported by the Icelandic Film Fund. Anna is also developing mini series and documentary films as a director.

Anna is also the president of WIFT Iceland (Women in Film and Television) and head of Project Management at feminist, youth education organisation Girls Rock! In Iceland. The has worked as a volunteer teacher in girls rock camps in Iceland, California, Greenland and Togo, West Africa as well as managed numerious projects and attended conferences within the organisation.

In May 2015, Anna won 1st price in a pitch competition in Cannes Film Festival, The Pitch, for the short film Salvation (Frelsun).

Her short film in development, Zoo-I-Side was selected for the pitch forum Euro Connetion in the largest short film festival in the world, Festival du court métrage de Clermont-Ferrand. The film will be shot in 2021. 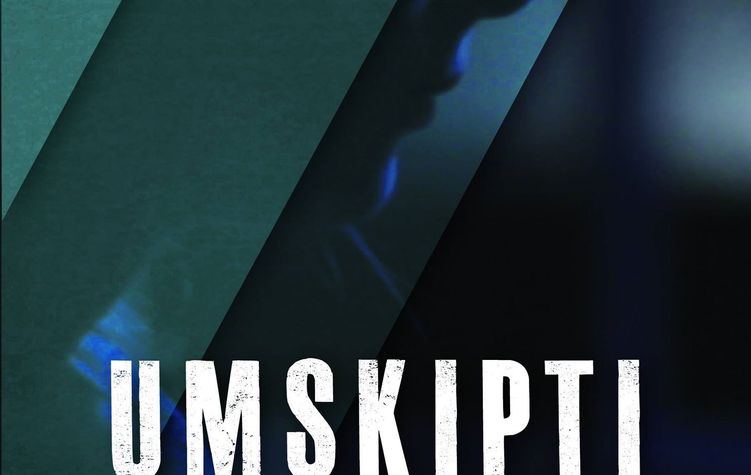 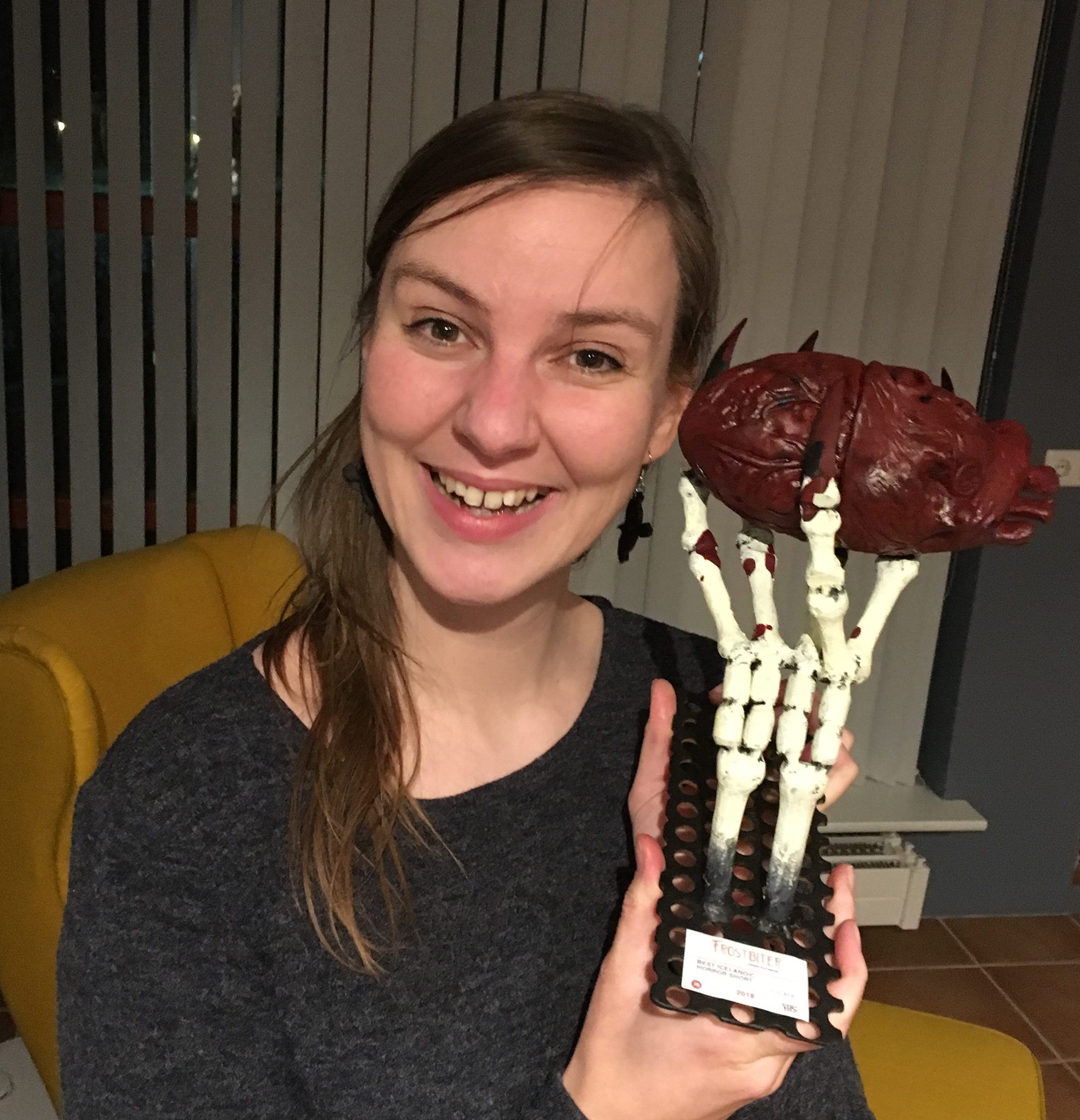 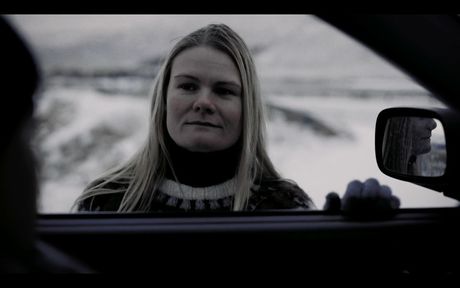 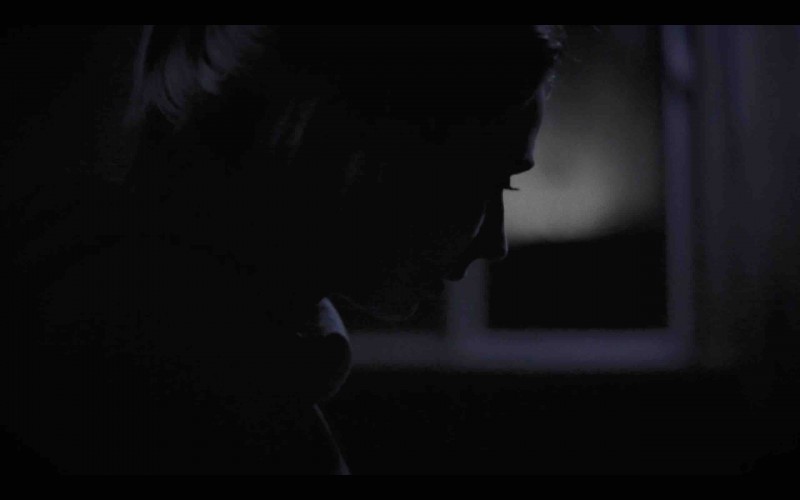