The School of Housewives

Womarts > The School of Housewives 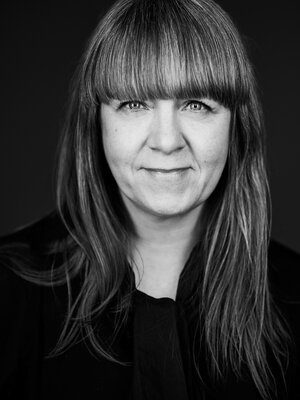 Stefanía Thors is a film editor from Iceland

The School of Housewives 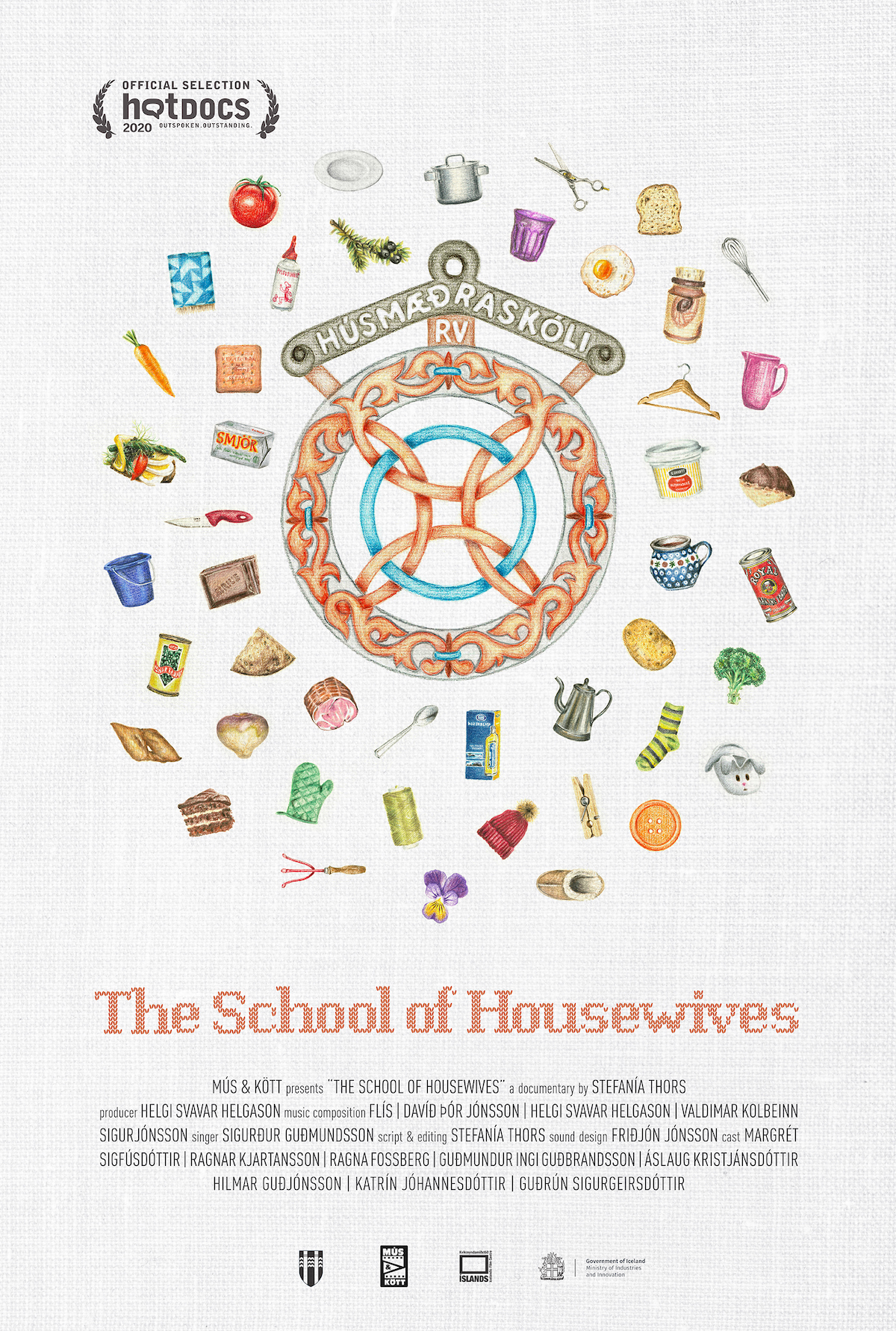 The School of Housewives is a documentary film about the self-image of the Icelandic housewife and how the role of this school has changed over the years. In the film, the past is reflected in interviews with senior students alongside old 16mm footage that show how important role the school played to expectant Icelandic housewives around the middle of the last century. At the same time, recent students are monitored showing how much change has taken place in the school, regarding the role of housewives today in terms of gender role and the basic values such as all kinds of efficiency, maintenance of clothing, protecting the environment and preventing food waste. The film is a unique contemporary documentary about the Reykjavík school of housewives, running since 1942 and still open for those students who are interested, despite the uncertainty about the future of the school and its possible imminent closure.