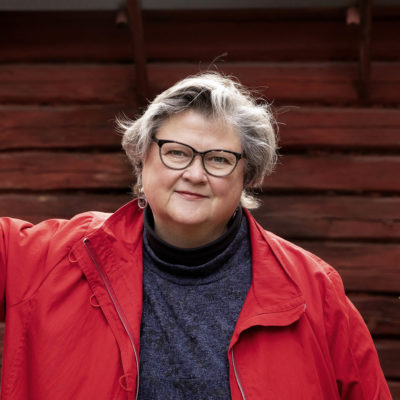 Marikki Hakola is a media artist, film director, producer and researcher. She was born in Isokyrö in 1960. She lived her youth and went to school in Seinäjoki. Hakola studied at the Finnish Academy of Fine Arts in Helsinki during 1980-1984, acquiring a Visual Arts degree.

Hakola is running a production company Kroma Productions Ltd acting as the executive producer and CEO of the company. Kroma, a company for audiovisual and media art production, is founded on 1993. (www.kroma.fi) Kroma is specialized in producing art and culture content and services. Kroma is a producer for over 100 films, documentaries, media art, animations, TV series, multimedia and web projects, installations, events and performances. Kroma has collaborated with hundreds of great directors, media artists, multimedia designers and film, television and performing arts professionals. Many of the productions are internationally awarded.

Hakola is also a partner and COB at the StarHop Creative Ltd. (www.starhop.fi)

Hakola also prepares for her doctoral dissertation studies aiming at a Doctor of Arts degree from the School of Arts, Design and Architecture at Aalto University, in the Department of Media. She has also acted as a Media Art pedagogue at the Finnish art universities, as a producer, as well as a cultural-political figure within the cinema and media art scene in Finland.

The Finland State Quality Support for the film The Bewitched Child (2005), directed by M. Hakola

Honorable Mention for the TRIAD Project at the File Web Art Festival, Brazil, (2000)

The Finland State Quality Support for the film Continuum (1999), directed by Marikki Hakola

I'm open for concept design work and chief executive producer positions in productions combining cinema, media arts and performing arts. My special expertise and skills in the field of the VIRTUAL STAGE and VR/AR/XR. 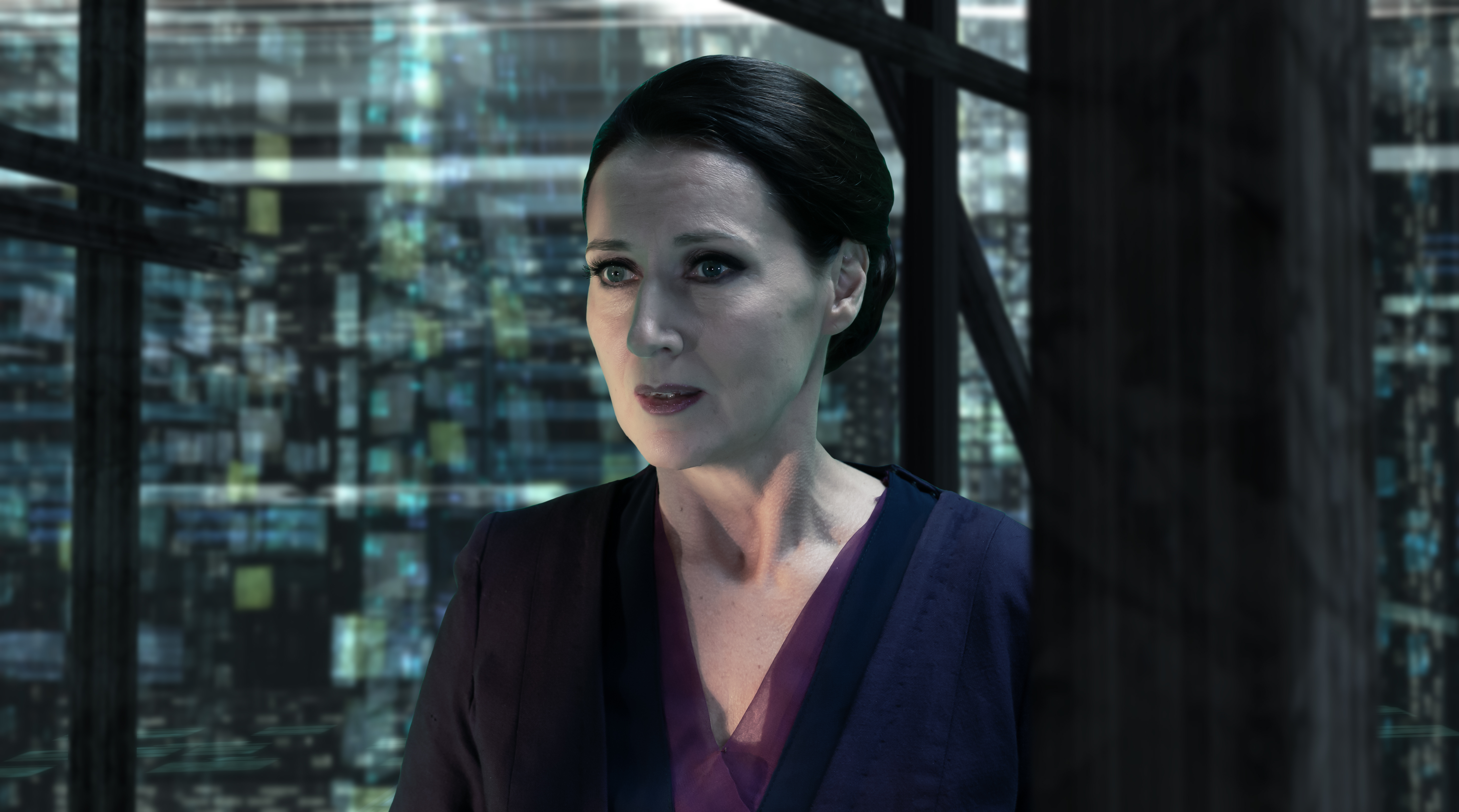 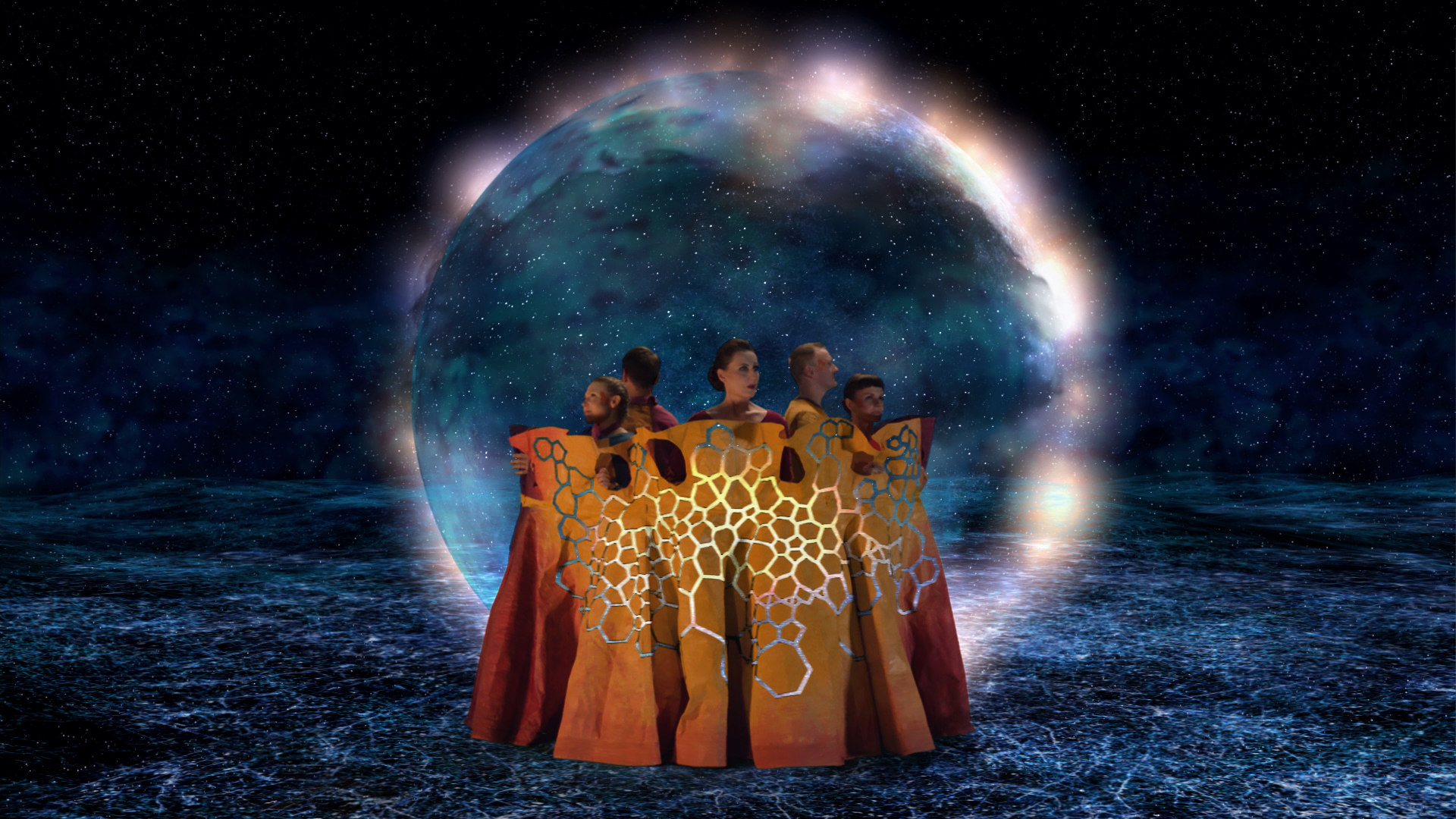