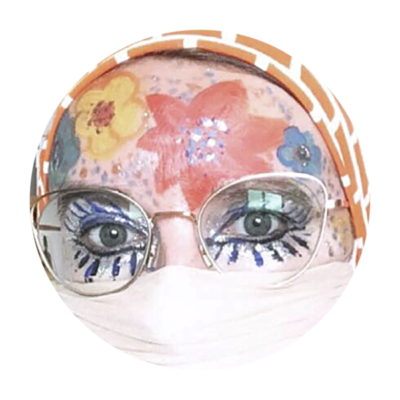 Mina Fina (1978) graduated from the Department of Visual Communications at the Academy of Fine Arts and Design in Ljubljana. She is interested in exploring drawing, graphic arts, zines, artists’ books, animation and video. She took part in numerous solo and group exhibitions and projects in Slovenia, Croatia, Germany, Serbia, Italy, the Netherlands, Austria, UK, Czech Republic, Kosovo, France, Montenegro and USA. She is a member of the Ee design group, the YGT (Your Gay Thoughts) audio-visual collective and the Riso Paradiso art collective. She lives and works in Ljubljana. 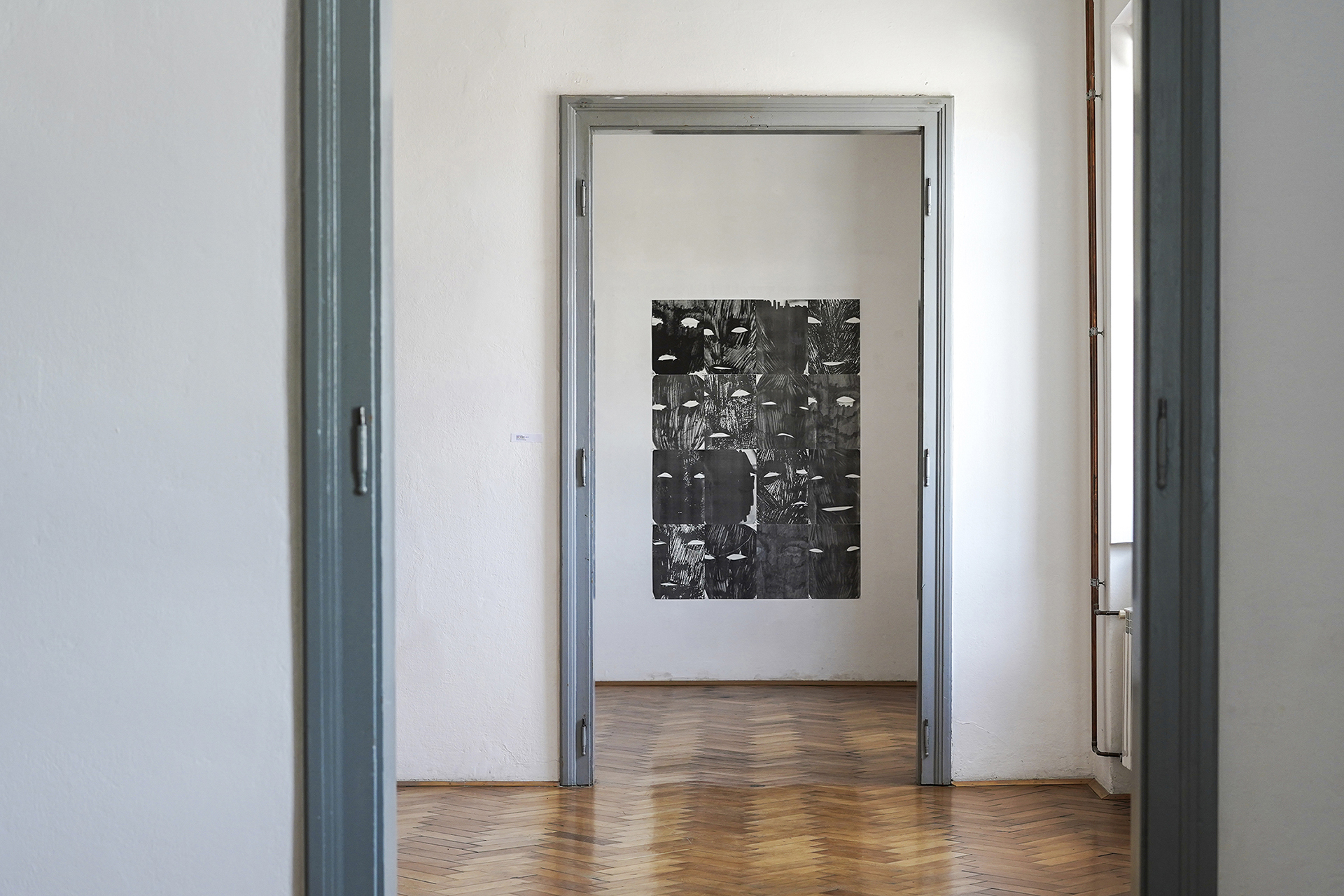 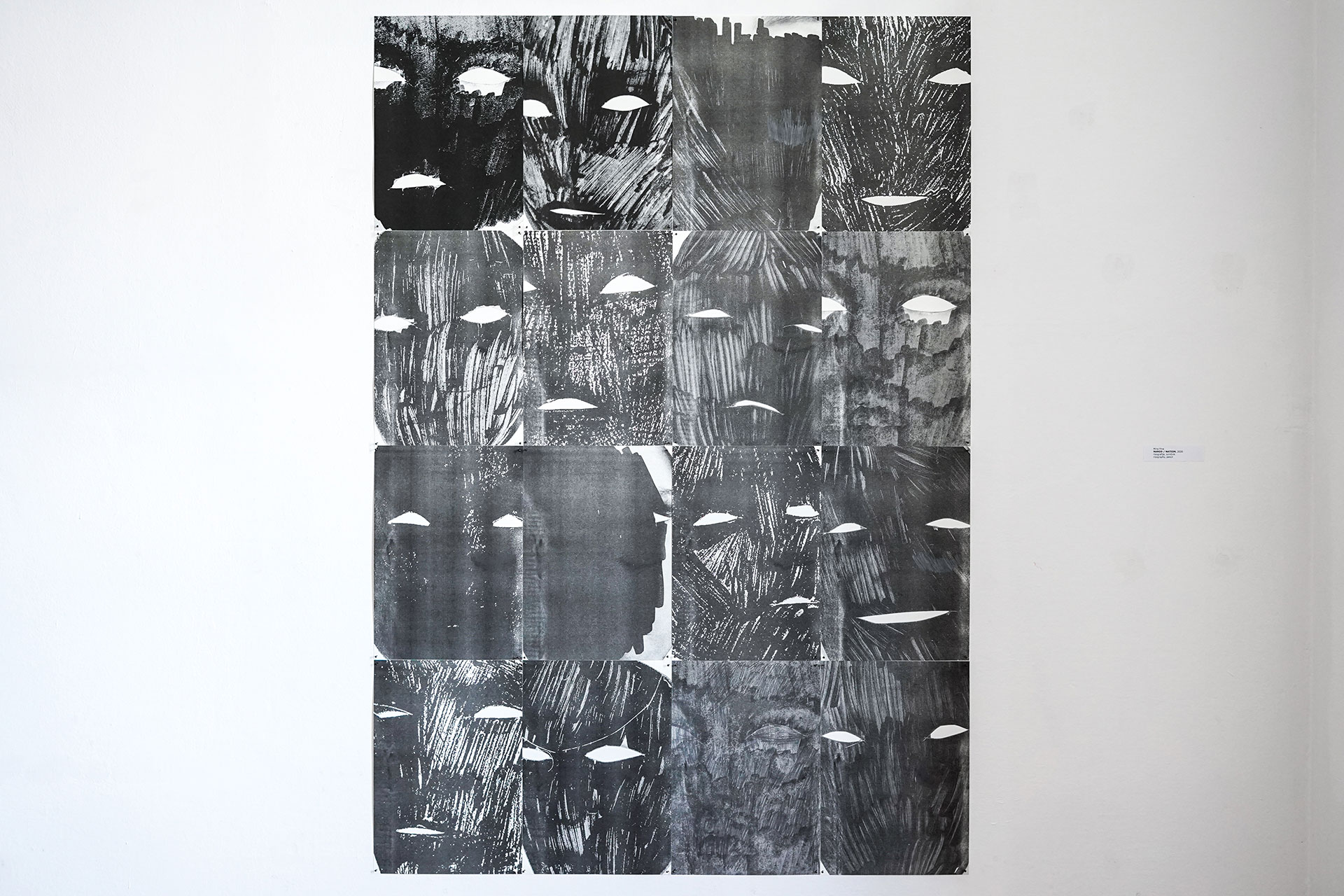 Group exhibition
Army and the City

The exhibition entitled Army and the City connects Pivka and Kočevje, two cities marked by the historical presence of the army. Both cities have been marked by the latter in terms of their urban structure, natural environment, everyday life and movement of the people, attitude of the population towards the army and, last but not least, art production. Artists, who are connected to either of the two cities in one way or another, were invited by the curators to take part in the exhibition. The works contributed to the exhibition show the army from a different, mostly humorous and ironic perspective, which encourages a new and fresh way of thinking about it. All this is also summed up in the title of the exhibition, which refers to the famous TV series Sex and the City (1998–2004); if the series depicts the life of today’s urban woman and her view of sexuality in an amusing manner, then the exhibition takes a look at the phenomenon of the army (in the city) as a particularly male aspect rooted in sexuality. If the series broke taboos about sexuality at the time it was created, then the exhibition questions stereotypes about the importance of the army in general and its role in everyday life.